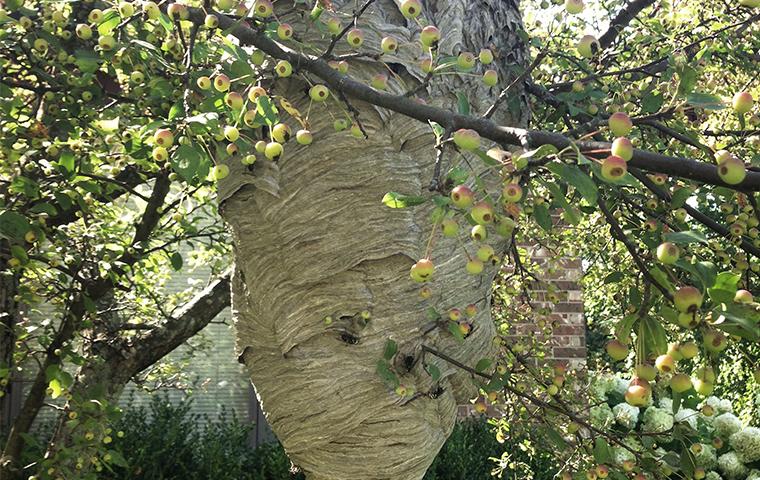 A single, over wintering queen begins building the nest in the spring.  She lays eggs and tends the first batch of larvae that develop into workers.  These workers tend new larvae and expand the nest throughout the summer. Their diet in the early spring and summer consists mostly of protein in the form of live prey such as flies, other yellow jackets, and many other types of  insects. As the season starts to come to an end there’s less protein to feed the larvae. Workers then start to feed on nectar and other sources of carbohydrates.

Its nest is a gray “paper” envelope with several layers of combs inside.  A mature nest is bigger than a basketball, but pear-shaped, with the larger end at the top and an entrance hole near the bottom. Towards the end of summer, nests can have anywhere from 300 to 500 workers. The nest is constructed by the bald face hornets collecting cellulose from weathered and rotting wood. They then chew the wood fibers and mix their saliva, creating a paste material used to make the paper nest.  The majority of the time here in Michigan you’ll find them nesting in trees. They can also be found on building overhangs, in low shrubbery, and in attics. 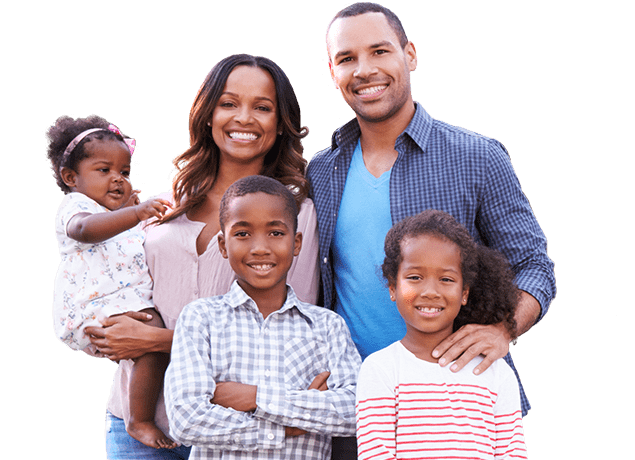 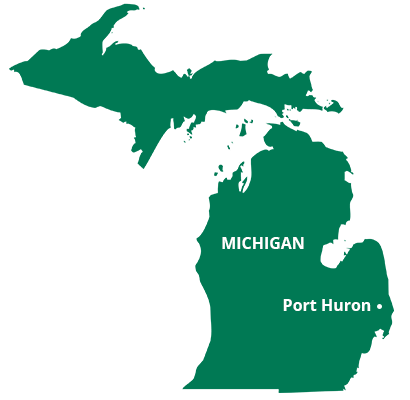